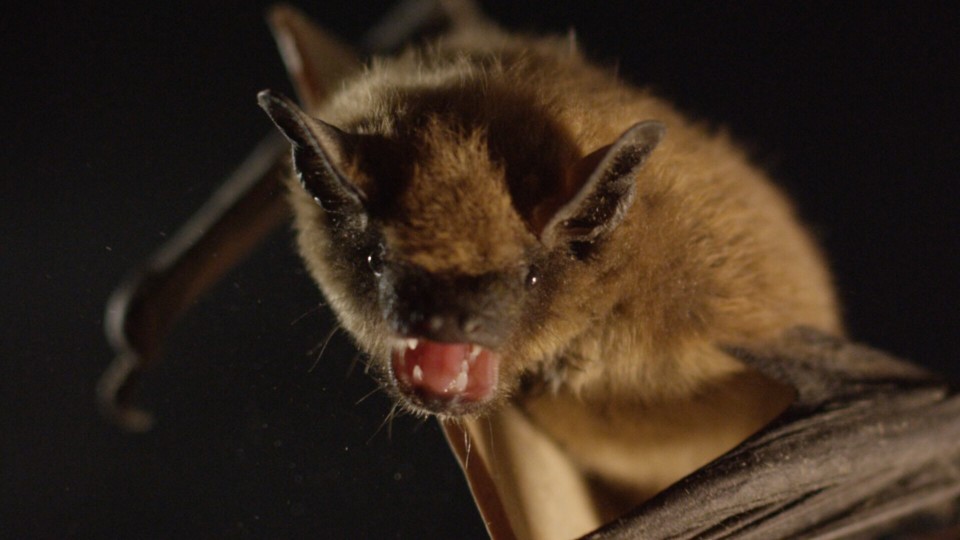 How They Benefit Us 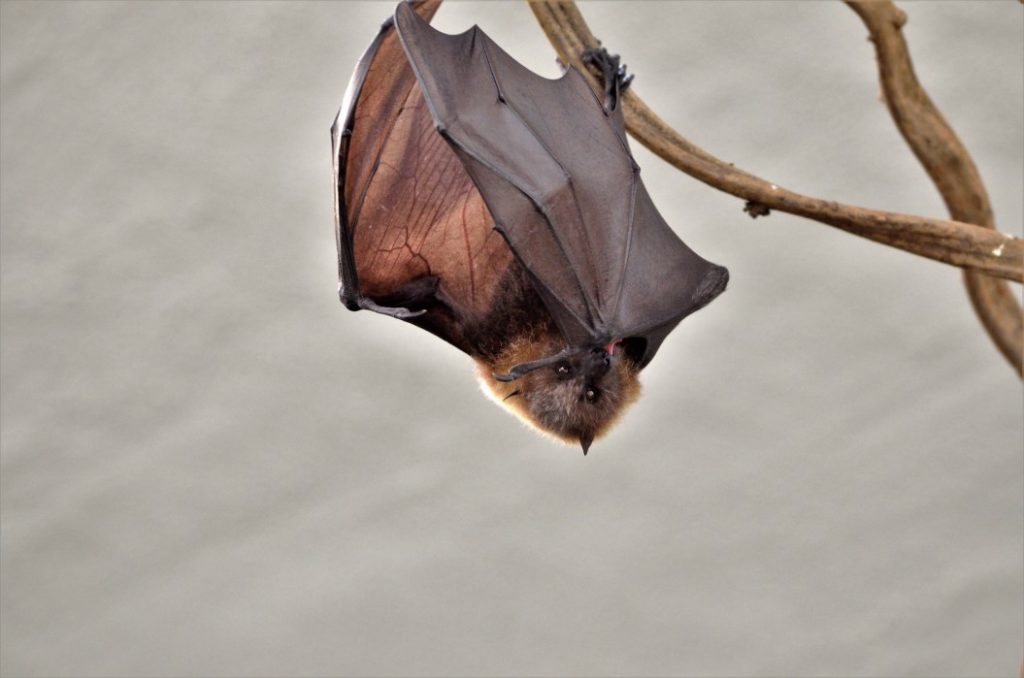 Kentucky is home to plenty of bats, which are oftentimes misunderstood animals. According to a naturalist, John Pollpeter, the animals are beneficial to our ecosystem in numerous ways. They eat mostly insects such as moths, beetles and mosquitos. They also pollinate a lot of the things that we love in our daily lives, such as bananas and cashews. Bats are also very versatile with over a thousand different species all over the world.

A woman in Kentucky discovered a bat colony living in her home. She called the housing department and found out they could do nothing due to a law in the state that protects the species. The law states that during breeding seasons, they cannot be disturbed or moved from where they have chosen to set up camp.

Bats are often associated with all things spooky: vampires, caves, dark nights in the forest. However, these furry-faced creatures play a highly important role in ecological systems around the world.  Land Between the Lakes naturalist, John Pollpeter, visits Sounds Good to discuss these diverse, helpful, and not-so-scary mammals.

“I think a lot of times when it comes to bats, it’s mainly the pop culture thing [that makes them scary],” Pollpeter explains. “Some bats have funny faces, they come out at night. There are bats that, of course, drink blood – that spurs on the vampire myth. Read more

Summary: Bats are oftentimes a misunderstood creature. A naturalist explains how they are more important than we think to the balance of our ecosystem.

Woman forced to leave home but bats in rafters will stay

A woman who went screaming from her home when she discovered bats inside is finding the law makes it easier for her to leave than the bats.

She called the housing department and they sent over an exterminator, but there’s a problem.

The bats can’t be disturbed. Bats are a protected species.

Summary: A local woman found a colony of bats living in her home recently. She was unable to have anything done about them due to a law protecting the animals.