Lexington KY Based Restaurant To Close, Health Events In Lexington, And A Kentucky Lawyer Fleeing The Country 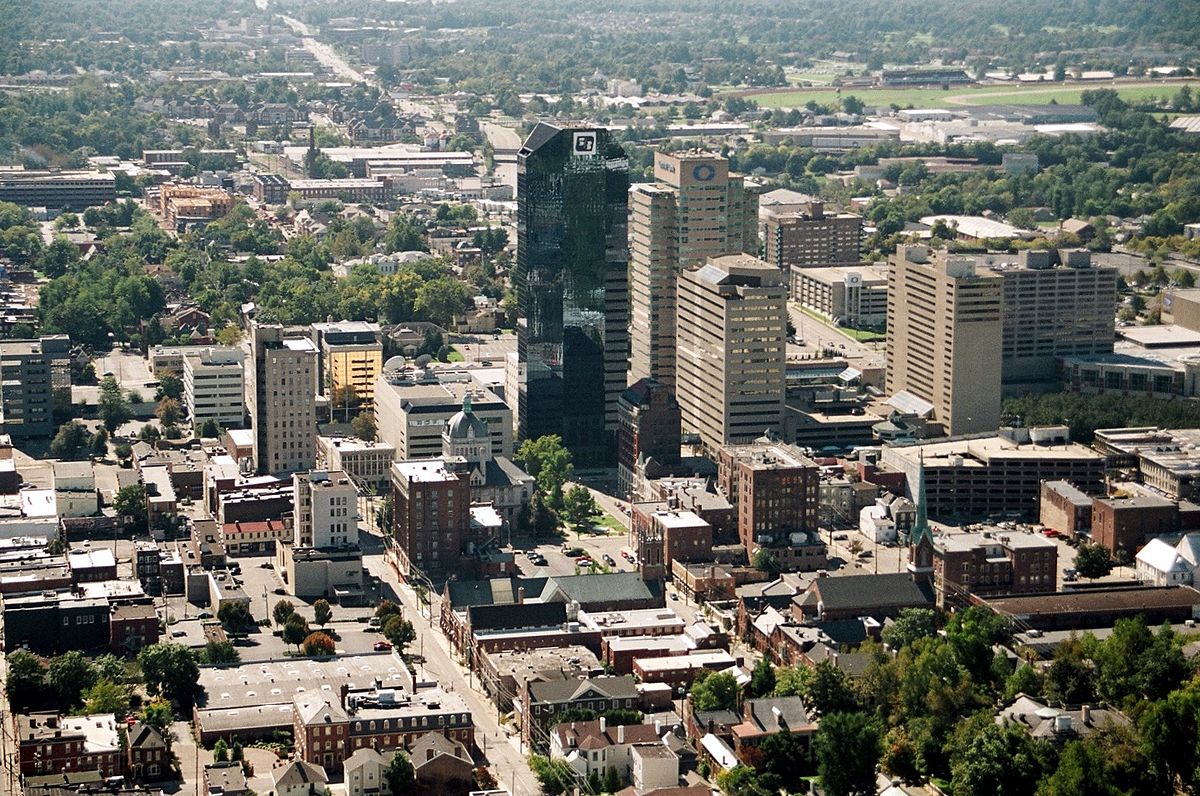 A lawyer who pulled off a massive 500 million dollar social security scam has fled the country with the help of a Lexington KY man. The man who has stayed in the United States claims that his lawyer asked him to open a bank account for him in order to transfer the massive amount of money. The Lawyer has since been arrested in the Honduras, and the man who assisted him is to be sentenced in federal court this summer.

LEXINGTON, KENTUCKY. (AP) – A Kentucky man has pleaded guilty to assisting a lawyer who went on the run after pleading guilty in a $500 million Social Security fraud scheme.

A release from the U.S. Department of Justice says 48-year-old Curtis Lee Wyatt pleaded guilty Friday to one count of conspiracy to escape from custody.

An indictment alleged Wyatt opened a bank account the lawyer, Eric Conn, used to transfer money. Wyatt also tested security at the Mexican border and bought a pickup truck for Conn. Conn was captured in December as he left a Pizza Hut in Honduras.

Investigators say Conn was on home confinement in June when he escaped by cutting an electronic monitoring device from his ankle.

Wyatt, of Raccoon, Kentucky, will be sentenced on June 29 in federal court. News Source

For anyone trying to kick start their health and fitness routine, there are a variety of health events to be found in Lexington Kentucky. The activities ranged widely from things such as power lifting, to marathon training, and even yoga. With this having such a huge variety of options, you are more than likely to find at least one thing that you enjoy, if not more.

On April 21, Lexington Dream Factory hosts a fundraiser at Taylor Made Farm to grant dreams for children with critical or chronic illness in Central and Eastern Kentucky.

Join over 500 Central Kentucky Girls on the Run participants for their first 5K on April 21 at the Kentucky Horse Park. The 5K is a non-competitive race open to the community celebrating girls accomplishments over the season. Girls on the Run inspires girls to be joyful, healthy, and confident using a fun, experience-based curriculum which creatively integrates running. Original News Source

It is a sad day for those who are fans of the fabulous Fazoli’s Italian Restaurant, as it has officially closed down for good. The Lexington, Kentucky based restaurant closed due to the owners of the building choosing not to renew the lease with Fazoli’s, forcing out the beloved Kentucky restaurant. It is currently unclear if Fazoli’s will move to a new location or if it will remain shutdown forever.

Fazoli’s, a chain restaurant based out of Lexington, Kentucky, closed down Wednesday night, according to Gavin Cowan, a manager at the time of its closing.

“The owners chose not to renew their contract with Fazoli’s,” Cowan said. Original Article