Canine Distemper: What is it and What to Watch Out For 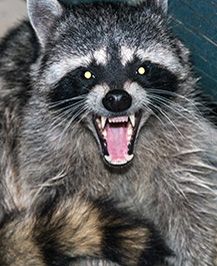 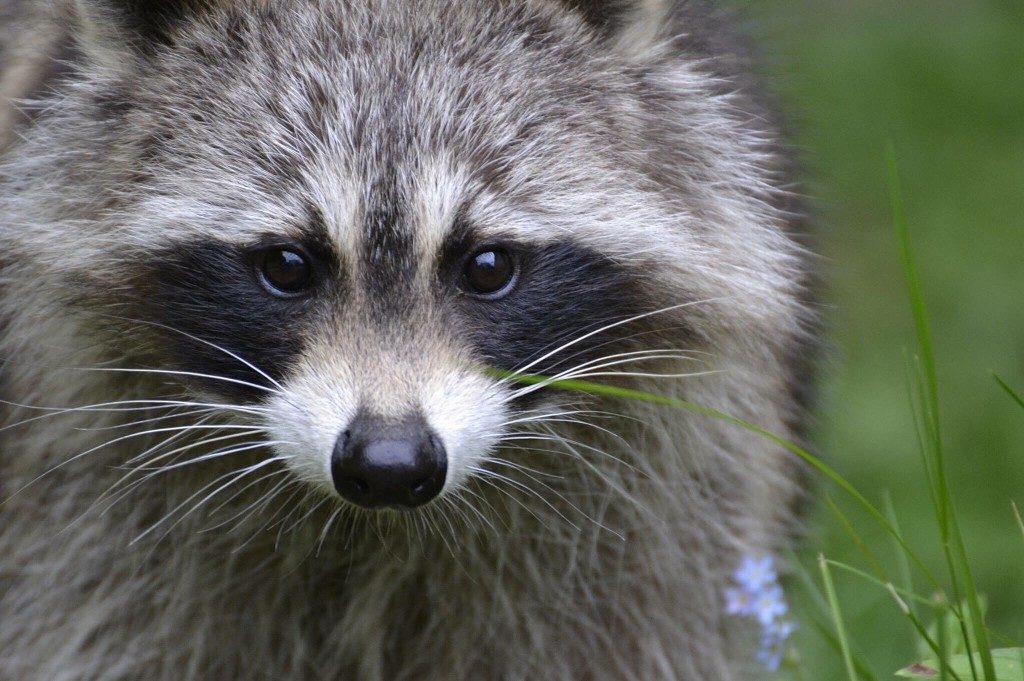 A case of canine distemper has been discovered recently in a raccoon located near Frankfort, Kentucky. The Kentucky Department of Fish and Wildlife Resources confirmed the case after trapping and testing the animal. Multiple reports have come in about sick raccoons in the area. Although canine distemper cannot be passed along to humans, officials are still warning about the virus because it can be transferred to unvaccinated dogs. Some of the common symptoms are respiratory distress, coughing, watery discharge from the eyes and nose and diarrhea.

In other raccoon control related news, the United States government has been waging a secret war against rabies since 1997. Dogs no longer pose the greatest threat in terms of transmitting the disease, so officials set their sights on the next biggest threat, raccoons. The U.S. government has been distributing oral rabies vaccines targeted to the furry little creatures for over a decade now. The program costs about $28 million every year but ends up saving taxpayers twice as much by preventing the need for further research and medical care.

After discovery of infected raccoon, here’s what you need to know about canine distemper

The Kentucky Department of Fish and Wildlife Resources has confirmed canine distemper in a wild raccoon collected from Frankfort’s east side.

The confirmation followed resident report of raccoons that appeared to be sick. Canine distemper is not transmissible to people, but unvaccinated dogs are at risk, officials said.

Here are some commonly asked questions:

What is canine distemper?

Canine distemper is caused by a virus and often occurs in raccoons, gray foxes, coyotes and, occasionally, skunks. Common symptoms in infected animals include respiratory distress, coughing, sneezing, watery discharge from the eyes and nose, crusty footpads and diarrhea.

Summary: The Kentucky Department of Fish and Wildlife Resources has discovered a case of canine distemper in a raccoon found in Frankfort. Canine distemper cannot be passed along to humans but can be transferred to unvaccinated dogs. The virus includes symptoms such as respiratory distress and coughing, among other things.

Inside the massive effort to tackle America’s greatest rabies threat

Most people don’t know it, but the U.S. government has been distributing oral rabies vaccines targeted at raccoons since 1997 as part of a massive public and animal health initiative. Called the National Rabies Management Program, it’s the largest coordinated effort to control a zoonotic disease in wildlife populations ever undertaken in the U.S.

The program costs about $28 million to run every year, but it’s estimated to save taxpayers $60 million in preventing the need for public health investigations, animal rabies tests, and access to post-exposure vaccines for humans. The idea is that the fewer wild animals that have rabies, the less likely it is that people, pets, or livestock come into contact with the disease, which is 100 percent fatal if left untreated. Read more

Summary: Dogs no longer pose the greatest threat to humans when it comes to passing along rabies. Researchers have set their sights on the biggest culprit we know of today, raccoons. The U.S. government has been fighting this battle since 1997 by distributing oral rabies vaccines targeted at raccoons.

Without Louis Pasteur, we wouldn’t be where we are today in immunology. Thank you @NatGeo for this great little video celebrating the development of #Rabies vaccines & the life-saving power of vaccines! #VaccinesWork https://t.co/ud9d4uFHZe