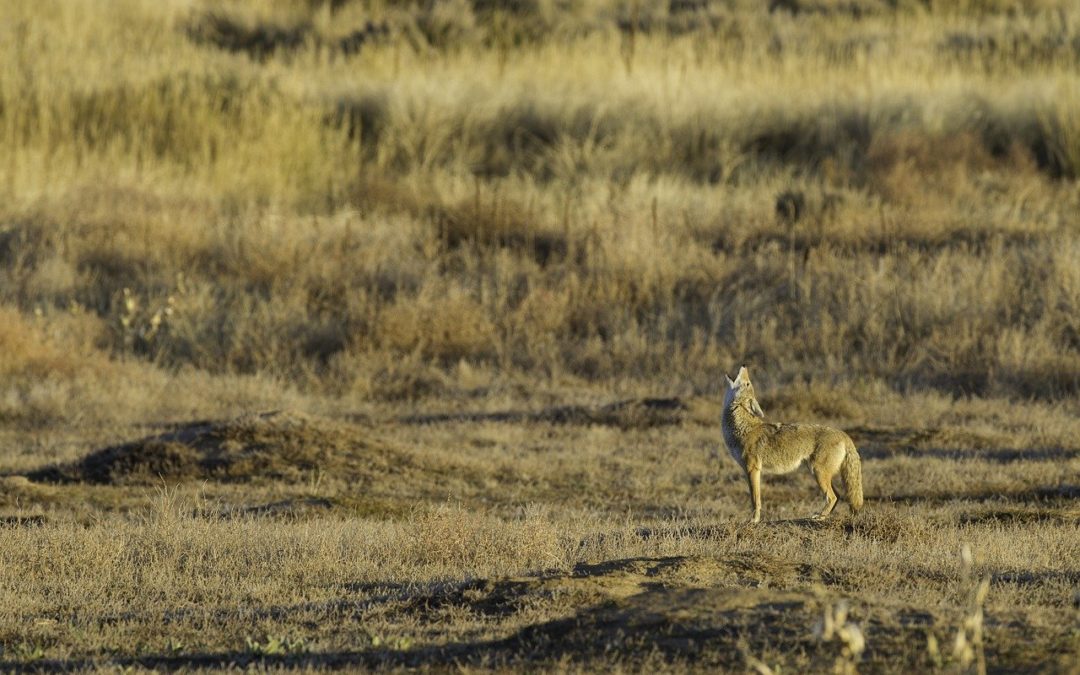 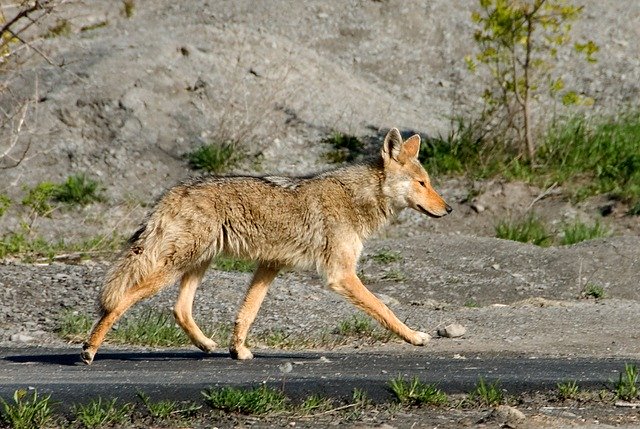 Coyote sightings have been increasing in numbers all over the United States. Kentucky is no exception. Thanks to things like increased human development, coyotes have been moving closer and closer to humans. Coyotes are opportunistic hunters and can thrive wherever there is a food source for them. Mating season for the animals is around this time of the year, so it is not unusual to spot more of them out and about, experts have said. A coyote was spotted at a popular outlet mall near Frankfort and bystanders kept a safe distance.

Coyotes are not protected under Kentucky law but there are hunting regulations in place to determine where, how and when you can trap or hunt them. They can be hunted year-round, day or night and with no limitations on how many you bag in a day. There are certain protected lands that night-hunting for coyotes is prohibited on and shotguns are the only legal firearm that you can use when hunting at night.

Coyote spotted at outlet mall, residents to be extra vigilant

Coyote sightings increase around this time of year and officials are reminding Kentucky residents to be extra vigilant.

A cell phone video was posted on Facebook Tuesday showing a curious coyote wandering outside of The Outlet Shoppes of the Bluegrass in Simpsonville, Kentucky.

The video showed the coyote peeking through the glass doors as bystanders kept their distance. Learn more

Summary: A coyote was spotted at a popular outlet mall near Frankfort and bystanders kept a safe distance. Coyotes are more active during this time of year thanks to mating season.

Coyotes may be hunted year-round, day or night, with no bag limit. However, they can be hunted using lights or night vision equipment after daylight hours from Feb. 1 – May 31 only. Lights or other means to make coyotes visible at night cannot be connected to or cast from a mechanized vehicle. Shotguns are the only legal firearm for night coyote hunting but a shell containing a single projectile may not be used.

Summary: Coyotes are not protected under Kentucky law and can be hunted. However, there a few regulations that determine where, how and when you can hunt them or trap them.