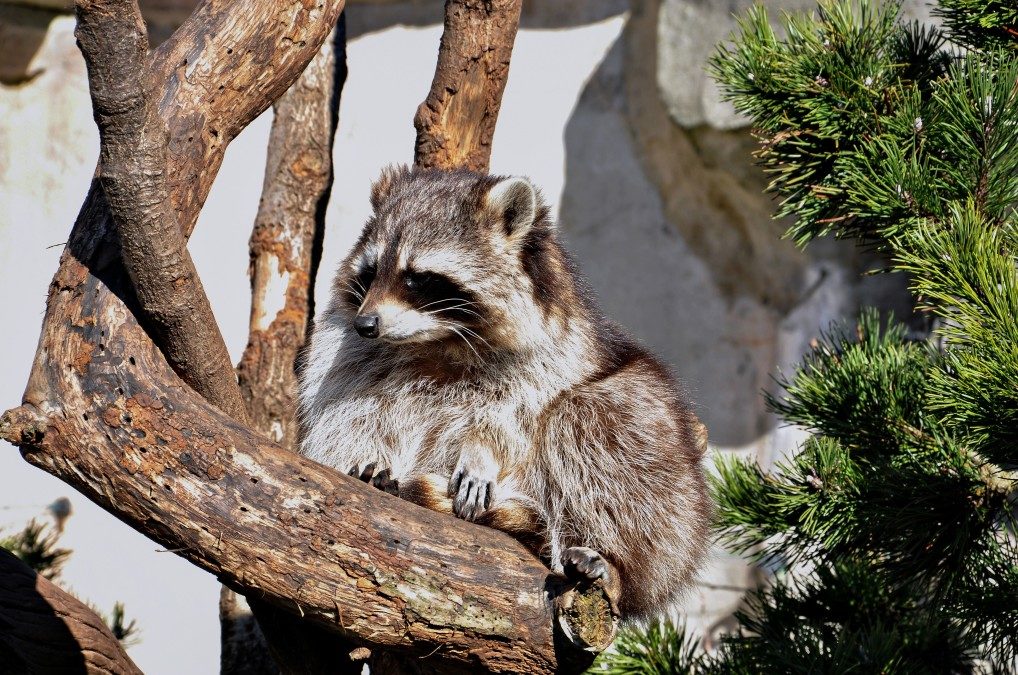 Canine Distemper has been detected 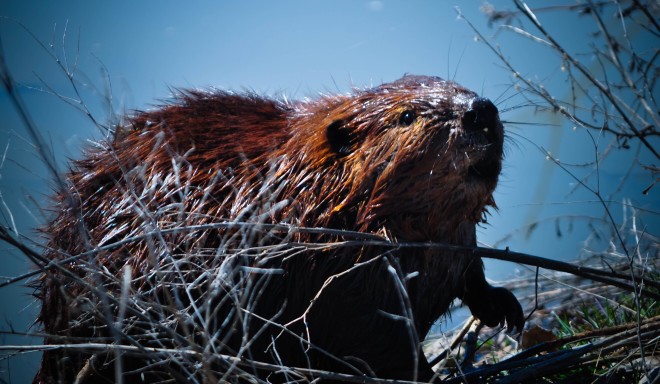 Three raccoons have tested positive for a disease known as canine distemper in Kentucky recently. The cases were all tested and confirmed around the holidays and it is unclear if these results are related to the case that was detected in October. Canine distemper is a disease that is often found in raccoons, gray foxes, coyotes, and sometimes skunks and many of the symptoms can mimic those of rabies. The Department of Fish and Wildlife has advised against trying to handle any animals that appear sick on your own.

A company in Kentucky is looking at its contracts after residents expressed concerns over the killing of trapped beavers. Killing beavers in the state of Kentucky is legal, however, many find the practice to be unnecessary and inhumane. The company, MSD, said it no longer wants its vendors to follow that practice upon trapping nuisance beavers. Some of their vendors are contracted to trap nuisance animals, such as beavers when they pose a threat to certain areas, such as building a dam along a creek that is crucial to keep flowing for flood control.

For more information on raccoon removal from attics, check out Wildlife Removal Pros.

Three raccoons found in Franklin County tested positive for canine distemper, according to results from the past week.

Kevin Kelly, a spokesman for the Kentucky Department of Fish and Wildlife, told The State Journal on Monday that two of the raccoons were found in Downtown Frankfort and the third was found dead behind behind the Salato Wildlife Education Center. The samples were submitted before Christmas for testing and the department received confirmation on Friday, Dec. 27, Kelly said. Read more

Summary: Three raccoons were tested positive for canine distemper in late December. Officials are unsure if this is related to the case detected in October in Kentucky.

Neighbor concerned about beavers being killed, MSD looking to change rules to trapping

Killing beavers is legal in the state of Kentucky, but MSD said it no longer wants any of its vendors to follow that law when trapping nuisance beavers.

The company is taking a look at its contracts after WHAS11 asked questions based on concerns brought to the news station by a woman who lives near Whipps Mill Road. A creek is behind a neighborhood on the road where Lisa Barker lives. Learn more

Summary: Killing beavers in the state of Kentucky is legal, however, many find the practice to be unnecessary and inhumane. The company, MSD, said it no longer wants its vendors to follow that practice.