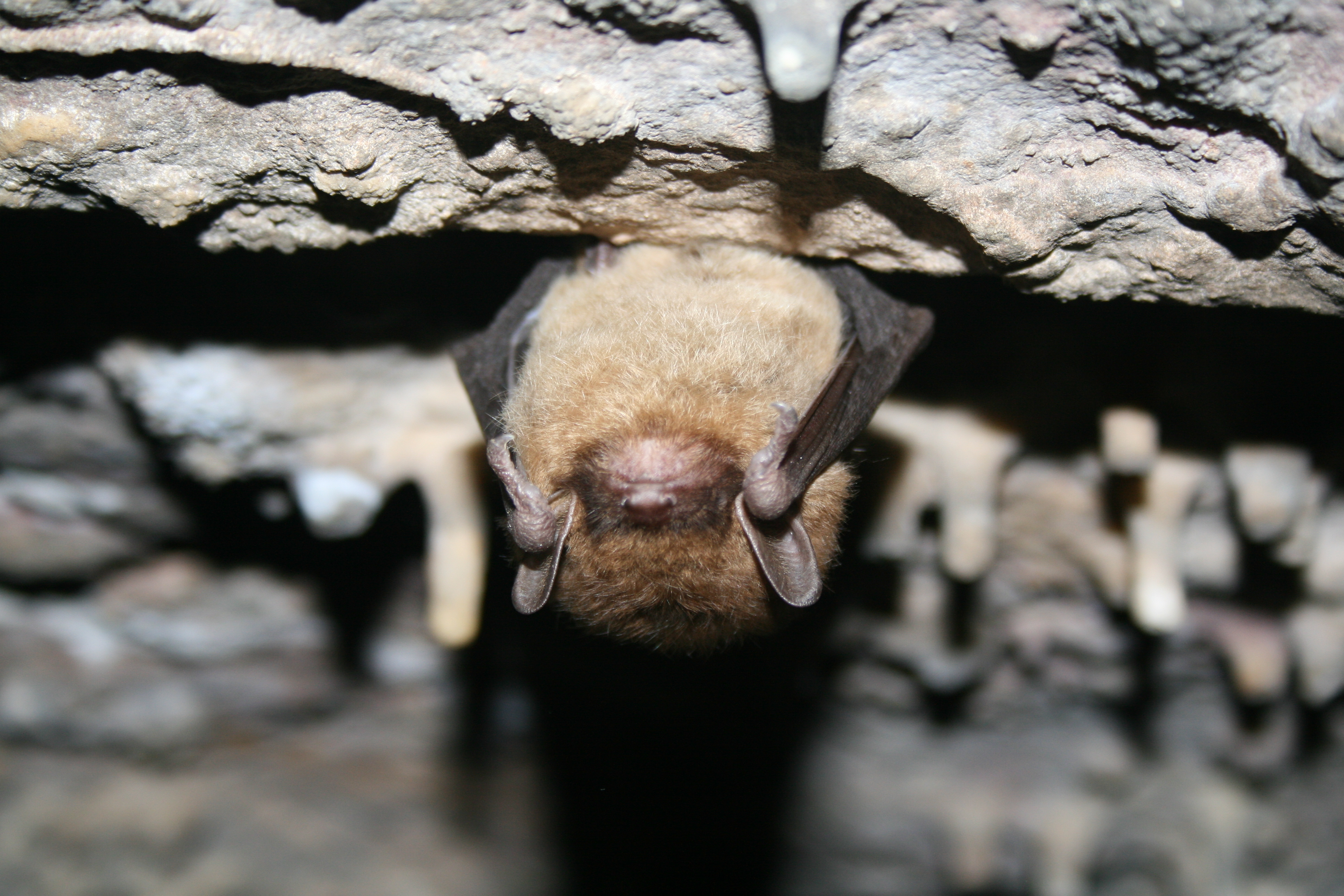 The little brown bat is considered a small to medium sized bat that reaches lengths of 3 ½ inches with a 10-inch wingspan. Their upper body is a medium to yellowish-brown and the belly is a light gray to yellowish brown color. Their fur is also glossier fur in comparison to other bats. They also have long toe hair that extends past the toes.

Range in Which They Are Found

The little brown bat has a native range that stretches from central Alaska and Canada, south through much of California, central Arizona, through the Rocky Mountains, and down into Mexico. They are also seen through most of the southeastern United States as well. The southern Great Plains and the southeast Coastal Plains is largely void of their presence.

These bats are found throughout the state, but it is centralized to particular areas. They are going to gravitate to heavily forested areas during their active summer periods and areas with proper hibernation caves in the winter. There are some who will winter in Kentucky and spend their summers further north and ones who winter farther south will spend summers in Kentucky.

The little brown bat was thought to be tree-dwellers before people moved in and have since adapted well to the presence of people. This species is the one that is most encountered by people because of their extensive range. They are a migratory species who will travel north of their summering range and south to hibernate for the winter. They prefer to hibernate in caves, mines, and underground quarries. The warmer, moister areas of the caves are where they will hibernate. They will do this solitarily in rows or in small, loose clusters.

In the warmer weather, they will prefer to roost in buildings, barns, under bridges, in tree cavities, and under loose bark. They are foraging generalists who will hunt in a wide range of places like forest edges, stream corridors, parks, and even yards.

Maternity colonies will form just after hibernation and can be as large as a few hundred females and their juveniles. They birth a single pup in June, and they are flying 3 weeks after birth. Some males have been seen roosting with the females, but most of them will separate themselves.

These are a species that is known to be threatened by the condition known as white-nose syndrome. This is a fungal infection where a white, fuzzy fungus will grow on their faces. It has been seen resulting in an unprecedented amount of death in the populations of the northeastern United States.